John Fury was not at all impressed by what he saw last night. His son, Tyson had a tough night on his way to a unanimous decision victory over Otto Wallin after suffering a nasty cut in the 3rd round. John had this to say on BTSport:

John Fury “I’ve never seen him as bad… He’s a lucky man to get the win… If he’d have been in front of any other man tonight, Wilder, Ruiz, he wouldn’t be coming away the winner. He wouldn’t have beat Povetkin on that performance.”

“If I had my say, the lot would be gone. If he keeps hold of that team, they’re gonna cost him his career, I’ll say it live on TV. The team around him now, Ben Davison, whatever he’s got in charge of the business needs to have a look in the mirror.” 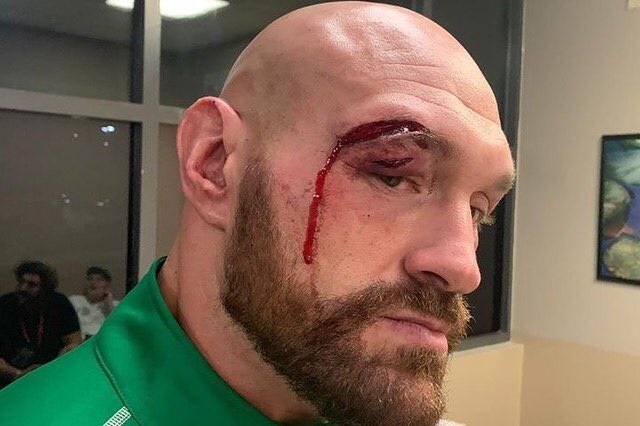