Josh Taylor and Jose Ramirez go head to head this Saturday night for all the super lightweight belts and undisputed 140 lb supremacy. The fight will take place at Virgin Hotels in Las Vegas.

I am surprised one of the main UK broadcasters has not picked this fight up, it is an excellent matchup between two solid champions, and let’s be honest it is quite rare to get an undisputed fight for all the belts between two unbeaten world champions in Boxing these days.

However, I am relieved to say UK viewers can still watch the fight via Fite TV for $12.99 with coverage starting at 1 am.

I actually see this fight as very close, Taylor has more tools at his disposal in the sense he is the more technically polished and sharper fighter, however Ramirez is rugged and an excellent inside fighter. This fight may come down to who can dictate the range and impose their game-plan on the other more.

I see a scenario where Taylor could actually win this fight comfortably if he can keep the fight on the outside, he is the quicker and more technically gifted fighter, who will no doubt in that scenario put in the more cleaner work and win rounds.

However I don’t think the fight plays out like that, Ramirez is a pressure fighter and will get inside eventually, however as we saw with Taylor v Baranchyk and Prograis, this will not faze Taylor one bit and he himself can mix it up well on the inside, and will likely be able to match whatever Ramirez brings.

For me unless Ramirez can hurt and stop Taylor, this is Josh Taylor’s fight to lose, he just has more tools to adapt to various scenarios in the fight. This is quite a tough fight to predict as I find it hard to eliminate any scenario in this fight, both guys can punch so a stoppage either way will always remain a considerable possibility, but both guys have shown good chins and toughness so far in their careers so I do expect the fight to go 12 rounds.

So on that note I am going to go with Josh Taylor on points, in a close, competitive and entertaining fight where the two fighters styles should gel very well. 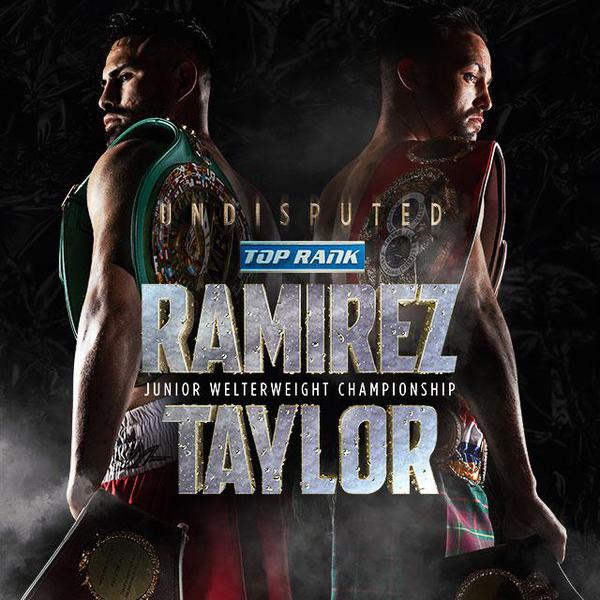